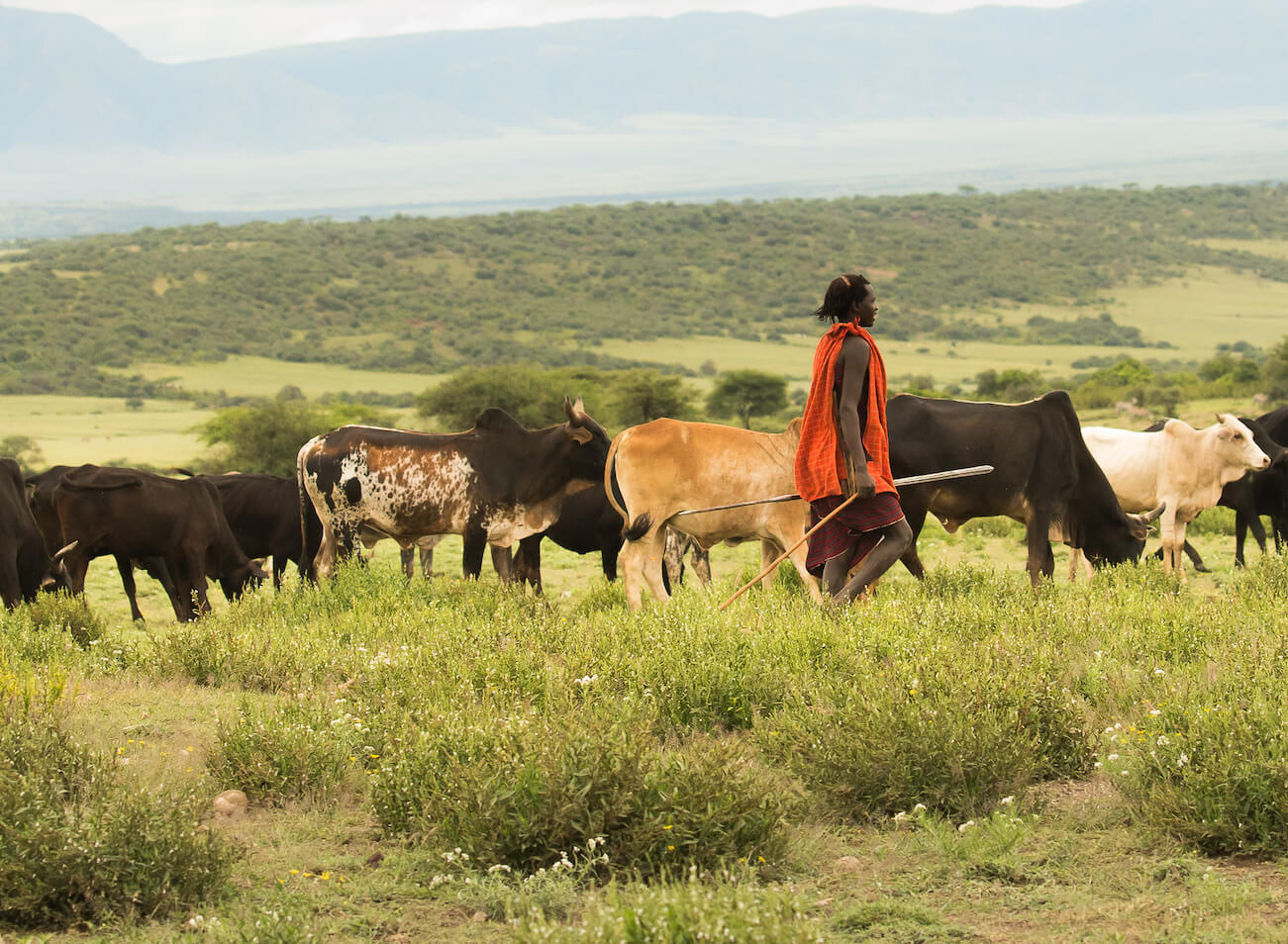 The game was tested with local communities in 12 villages and with policymakers and protected area managers in Tanzania and Kenya in 2018 and 2019. The purpose of the game is to create awareness about dilemmas and explore potential avenues of development for communities adjacent to national parks and other wildlife areas. The game simulates real-life challenges enabling the players to experience the consequences of human population growth and other adverse environmental trends and to safely explore different alternative livelihood strategies as well as to discuss how to co-create a sustainable future.

Playing the board game with local stakeholders in Tanzania and Kenya showed that women were better at collaborating, ensuring household food security and more successful in creating fortunate communities. Men generally took more risks, collaborated less and consequently more often lost the game by one or more players ending with negative happiness. The higher-level stakeholders did not do better than the local villagers – in fact, policy-implementers performed poorer than any other group. All groups reported a high level of relevance and realism of the game and insights gained that they wanted to use in real life.

When playing the game in Tanzania and Kenya, we only had one scenario that we call “Business as Usual”. However, inspired by the future scenario workshops and discussion about the posters, we have now developed an extension of the game, making it possible to play the game in five different modes, Business as Usual, Downward Spiral, Globalization, Green Haven and Local Sustainable Development, for enhanced learning. 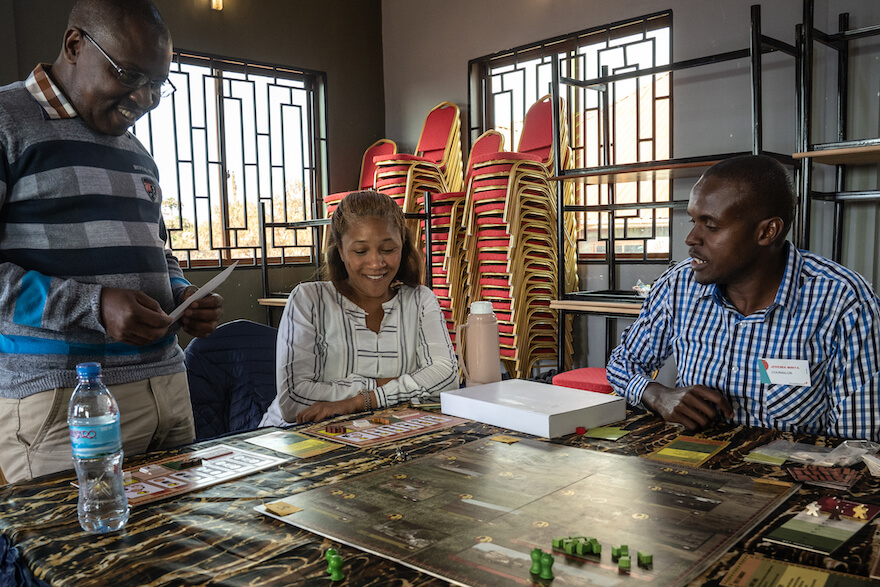 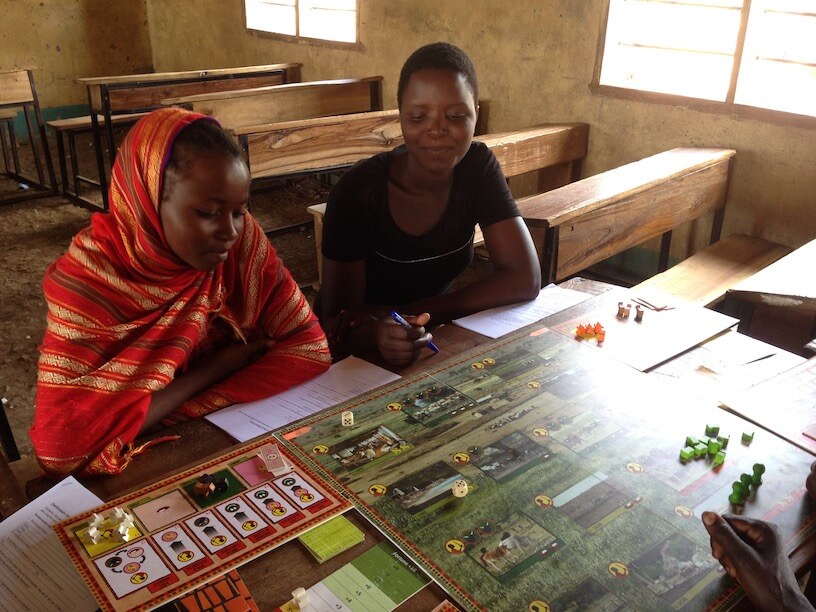