During 2018 and 2019 we visited 12 villages and held two meetings with higher level stakeholders in Tanzania and Kenya. We brought with us four posters with the titles

We told the participants that these were four development scenarios for a typical village neighboring a protected area and asked the local stakeholders to mark with stickers what they perceived as positive and negative elements. We also asked them to tell us which scenario they preferred for their village development. Finally, group discussions were made about what they considered the main drivers and obstacles for reaching their preferred future.

Only a few villagers were attracted by the “green haven” scenario entailing basing their income on ecotourism alone. Some claimed that they had bad experiences being cheated into unfavourable agreements. Others said that they did not want their livelihood to depend solely on foreigners. Whereas, higher-level stakeholders were keen on ecotourism, most villagers wanted more local control of their development Everyone agreed that to develop sustainably, and take more control of their development, community members needed more education. Most participants also wanted more stable electricity and better road infrastructure. 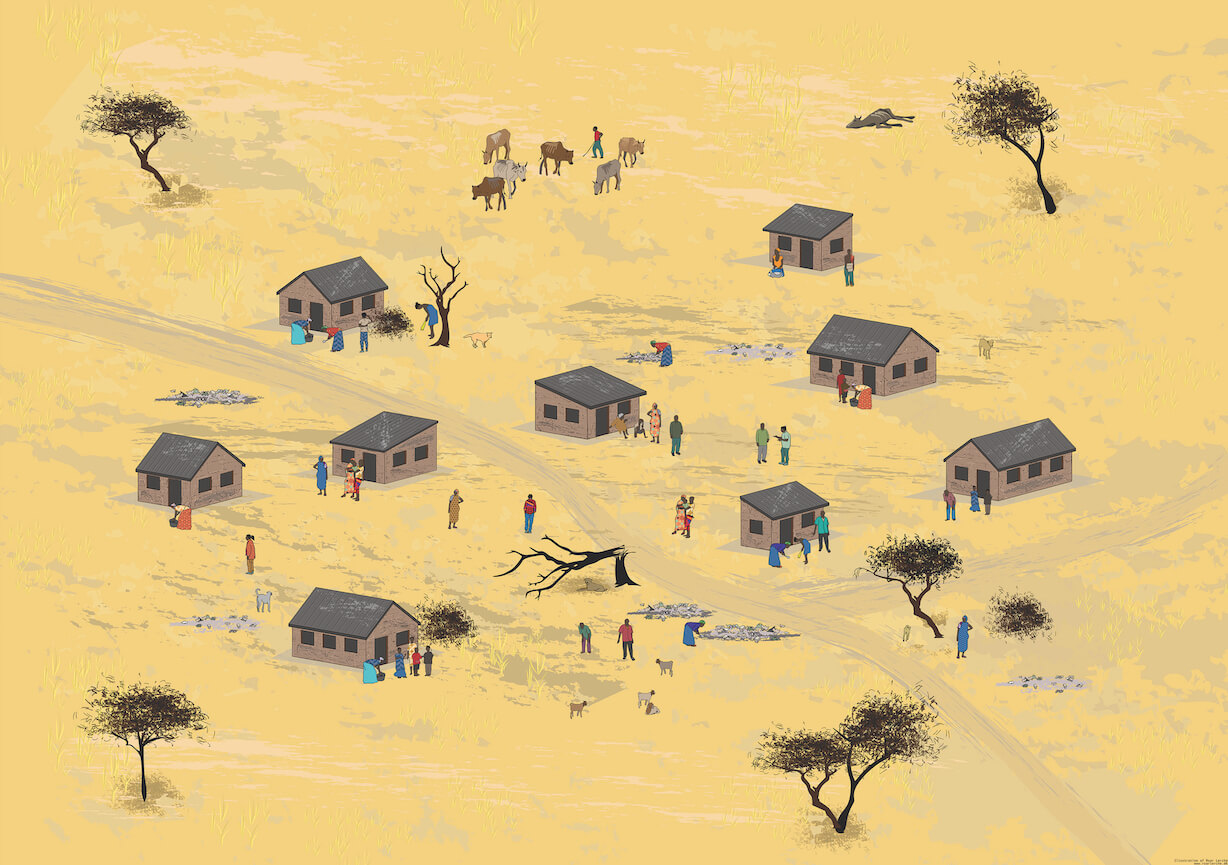 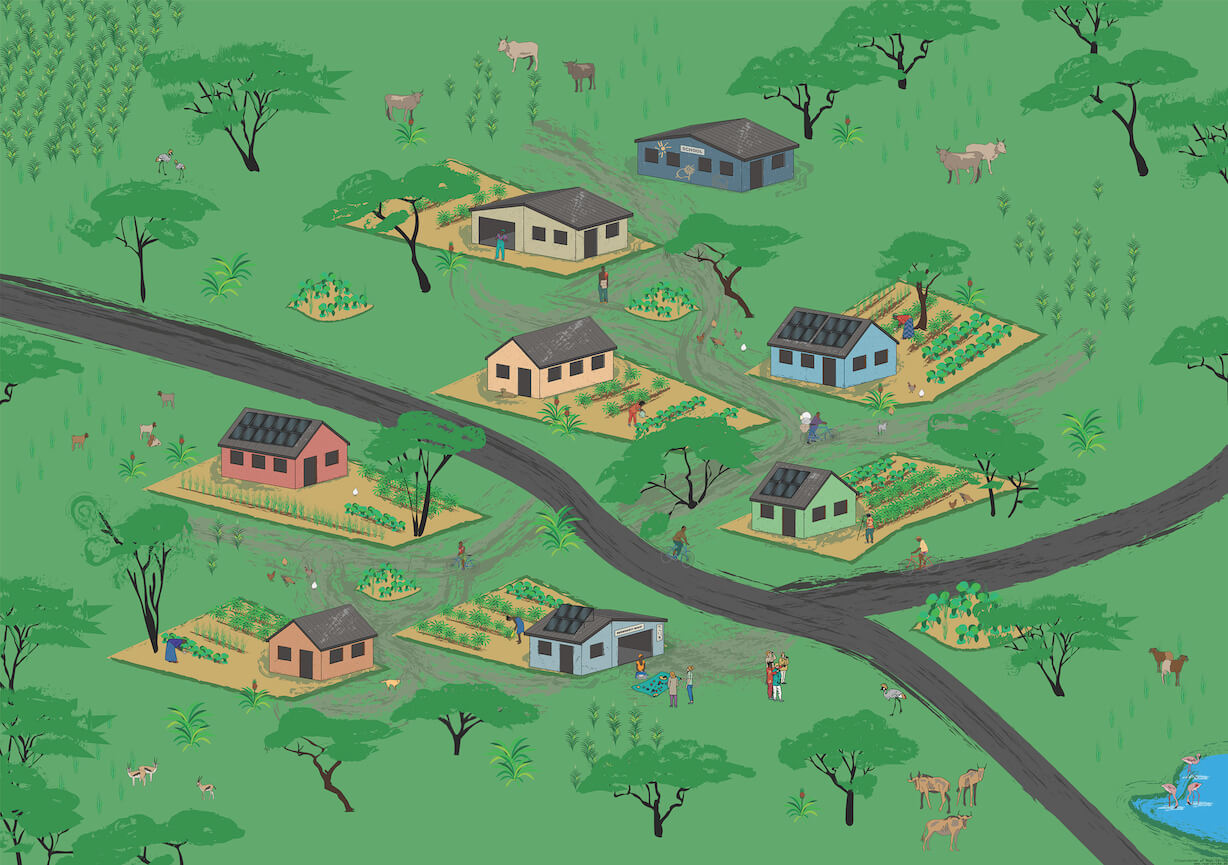 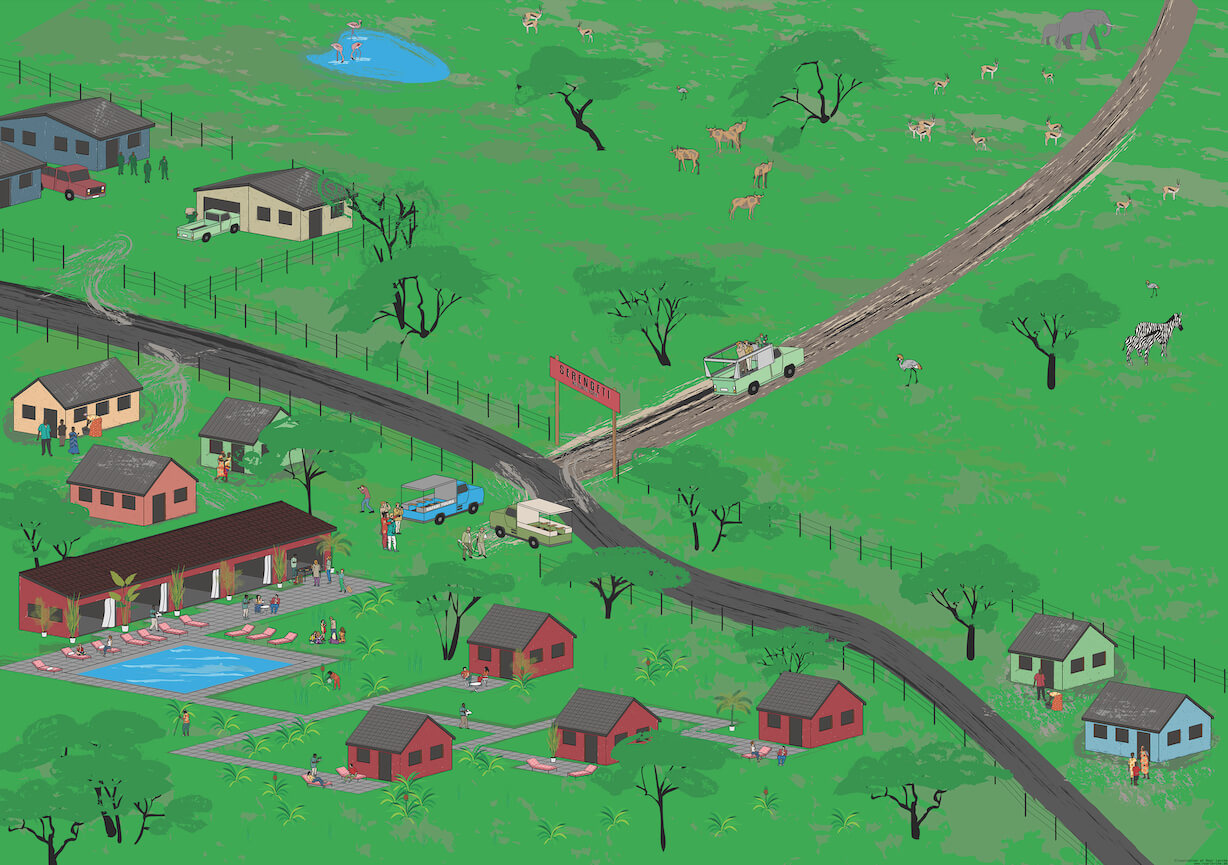 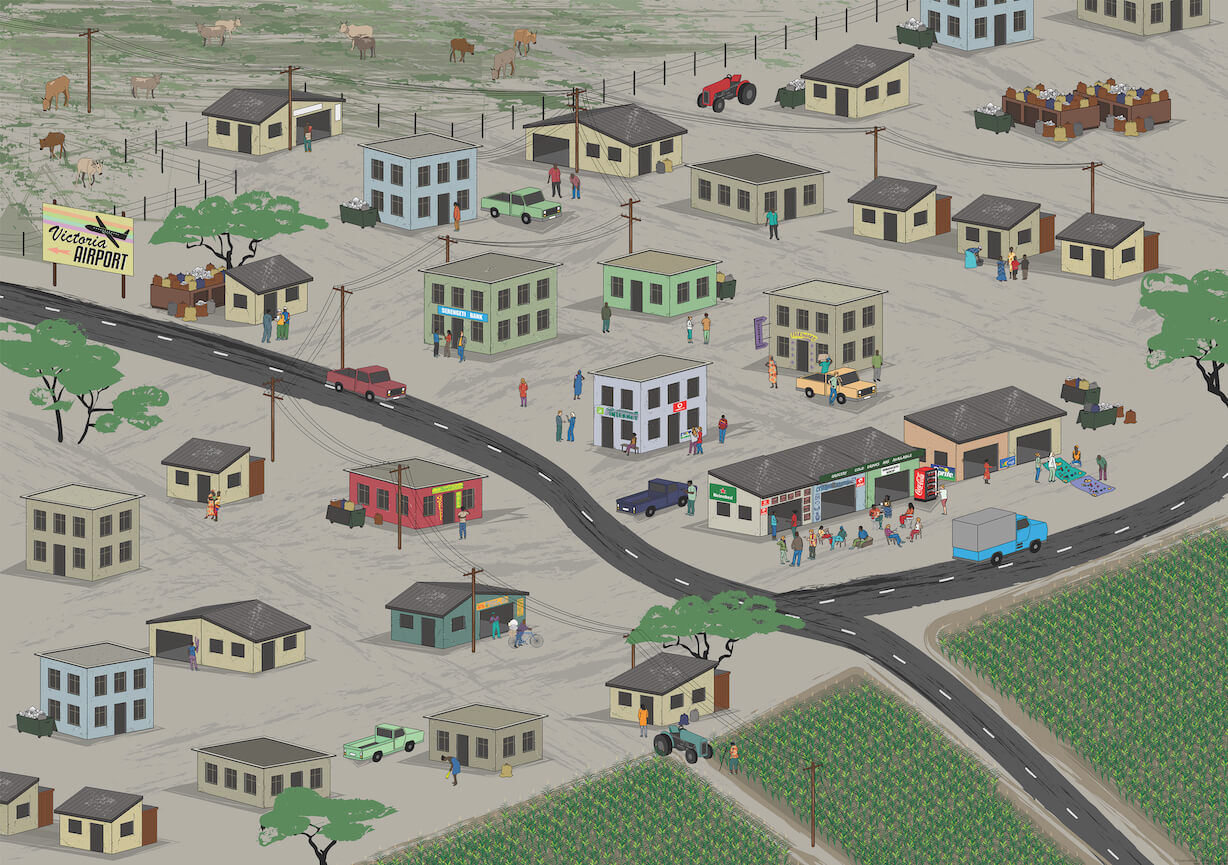